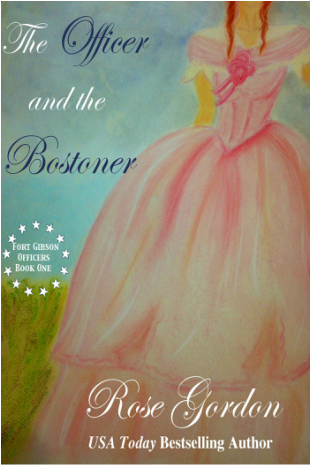 The Officer and the Bostoner--Officer Series, Book 1

Allison Pierson is a well-to-do young lady traveling by stagecoach from her home in Boston to meet her intended in Santa Fe, but instead finds herself stranded in a military fort in the middle of Indian Territory when her stagecoach leaves without her.

Given the choice to either temporarily marry an officer until her intended can come rescue her or take her chances with the Indians, she marries the glib Captain Wes Tucker, who unbeknownst to her, grew up in a wealthy Charleston family and despises everything she represents.

But when it's time for her beau to reclaim her and for Allison and Wes to annul their marriage, will she want to go with him, and more importantly, will Wes let her?

This is the first in a series of three Historical Westerns set in Indian Territory (modern day Oklahoma) in the mid 1840s.

Currently available at the following with more coming soon: 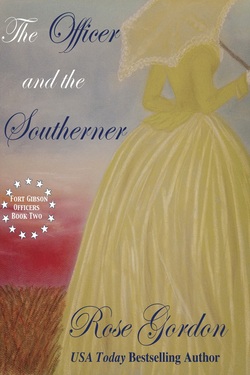 The Officer and the Southerner--Officer Series, Book 2

Second Lt. Jack Walker doesn't always think ahead and when he decides to defy logic and send off for a mail order bride, he might have left out only a few details about his life at the all-but-forgotten Fort Gibson...

Upon arrival at a forsaken military fort in the middle of Indian Territory, Ella Davis learns Jack's situation isn't quite what she's believed from his letters and while hoping to avoid such a fate, she's been made the fool again. Unfortunately, this time she can't run and hide from the man who's done her wrong, but neither is she convinced their marriage will be the same one she'd envisioned for them...

Now it's up to Jack to find a way to show his always skeptical bride that he is indeed trustworthy and that despite what she might believe she does belong somewhere in the world: right there, with him.

This is the second in a series of three Historical Westerns set in Indian Territory (modern day Oklahoma) in the mid 1840s. 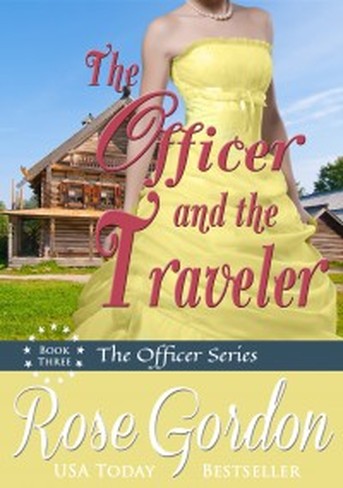 The Officer and the Traveler--Officer Series, Book 3
Coming Soon!

Captain Grayson Montgomery's mouth has landed him in trouble again! And this time it's not something a cleverly worded sentence and a handsome smile can fix. Having been informed he'll either have to marry or be demoted and sentenced to hard labor for the remainder of his tour, he proposes, only to discover those years of hard labor may have been the easier choice for his heart.