Three.. No, Four men are about to have their bachelor freedom snatched away as they become grooms...but finding the perfect woman may prove a bit more difficult than they originally thought. 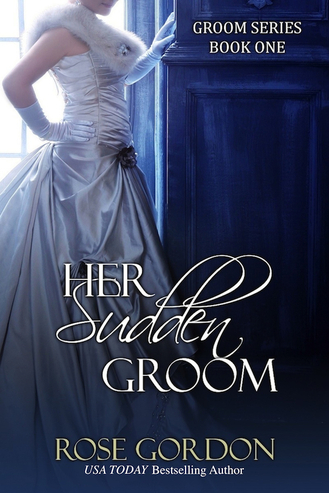 The overly scientific, always respectable, and socially awkward Alexander Banks has just been informed his name resides on a betrothal agreement right above the name of the worst chit in all of England. With a loophole that allows him to marry another without consequence before the thirtieth anniversary of his birth, he has only four weeks to find another woman and make her his wife. Being the logical scientist he is, Alex decides to take his friend's advice and treat his quest for a bride just like a science experiment...

Caroline Sinclair is still trying to scrape her jaw off the floor after hearing her cousin, Lady Olivia’s, latest announcement when the object of their conversation, Alex Banks, Olivia’s intended, arrives for what Caroline assumes is a bout of drawing room chitchat with his betrothed. But when an experiment is mentioned, Caroline, who cannot resist a science experiment any more than she can deny her lungs air, volunteers to help before she even knows what his latest experiment is!

This book can be purchased in eBook format for $3.99 at 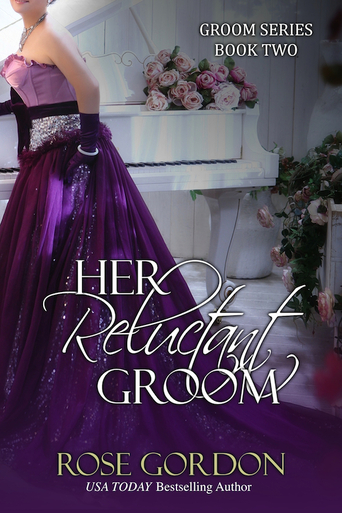 Marcus Sinclair, sixteenth Earl of Sinclair, has lived the last thirteen years as a recluse following an accident that left him heavily scarred. Though a recluse, Marcus has still managed to fall in love. The problem? The woman he’s taken with is none other than the sister of the lady he was once betrothed to!

Emma Green has fancied herself in love with Marcus since she was barely out of leading strings and he taught her how to fish. Neither her sister's engagement to him, nor the accident that left him disfigured has altered those feelings. But that matters naught. Why would he ever be interested in the younger sister of the lady who ruined his life?

This book can be purchased in eBook for $3.99 format at 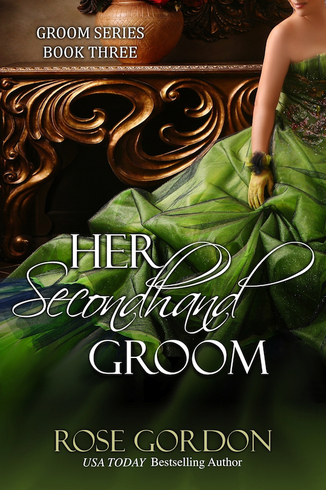 What he wanted was a plain and meek wife to take care of his children and stay out of his bedroom. What he got was a fiery temptress who, despite her plain appearance, was far more desirable than he could handle.

Patrick Ramsey, Viscount Drakely, is used to having everything go according to his plans. And usually, it does, except when it comes to his three young daughters who are in desperate need of mother and governess. In an attempt to find a suitable woman, he stumbles upon the perfect woman for the post: Miss Juliet Hughes. Juliet, a local village girl, has been educated at London's most highly respect school for young ladies, and better yet, her plain features will make it easy for him to keep his hands off of her.


But what Patrick doesn't realize is this plain young lady from a humble background is anything but the docile, biddable young lady he bargained for, and if he's not careful, he'll lose his heavily guarded heart a little more with each encounter they have. With unshakable confidence and a strong determination, Juliet has no intentions of letting this lofty lord run roughshod over her and will stop at nothing to remind him that they may have been born at unequal stations, but where it counts, they're matched perfectly. 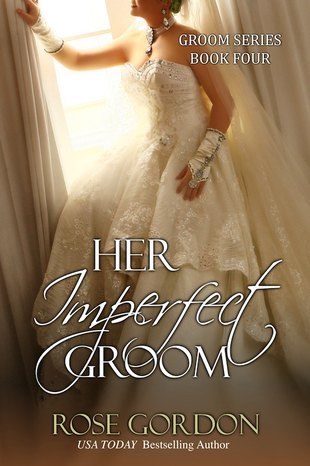 Upon their first meeting, seventeen year old Edwina Banks loses her heart to the handsome, Sir Wallace Benedict. She then spends three years doing everything in her power to see him again only to be devastated when she hears that he still holds a tendre for his former love interest―Lady Chatterfield.

Disappointed but not defeated, Edwina forms a plan to help Sir Wallace gain his much-deserved and long awaited happily-ever-after by winning the object of his affection’s favor. For truly then she can put aside her feelings for him and pursue her own match.

Despite his three engagements, the thrice-jilted baronet, Sir Wallace Benedict, has never had an easy time charming those of the fairer sex. Having been deceived and used more times than he’d care to remember, he’s erected a wall around his heart and is skeptical of everyone. Everyone except one Miss Edwina Banks, that is.

With an inquisitive disposition, yet a relaxing presence, Edwina is a mystery which has held him captive ever since their first meeting three years ago. So when she offers to give him advice for how to conduct a courtship that will end with the most favorable result: marriage, he agrees without hesitation.


But when Wallace learns that not only does Edwina have another suitor, but that her advice was meant to help him woo the wrong lady, he forms his own plan: use Edwina’s wooing advice on Edwina.

This book is currently available in eBook format for $3.99 at: